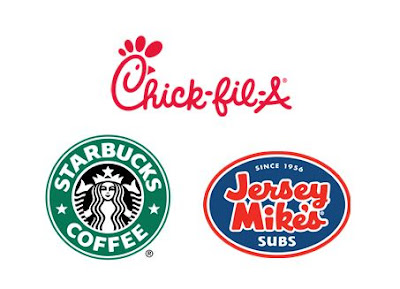 Waldorf Park will be a new, 30,000 square foot shopping center located near the corner of Route 301 North and Smallwood Drive.  It will connect by access road to the Cracker Barrel restaurant, Carrabba's and Hampton Inn.  Construction has started.   Tenants currently signed are Chick-fil-A, Jersey Mikes Subs, Nail Trix Salon and Spa, and a Starbucks with drive thru that I know many people have been waiting for.  This will be a second location for Chick-fil-A and not a relocation.  That should help with the long lines at the current location that can sometimes expand out onto the highway.  The expected time to complete the center is Winter of 2020. Individual tenants should open a few months after.  Chick-fil-A has a proposed opening of Spring 2021. 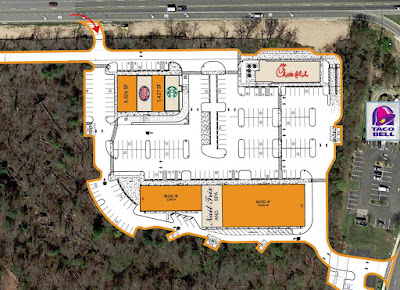 Back from vacations and back to school!  Hope everyone had a wonderful summer. September updates have begun!

I would also like to take a minute to mention something here that I may have talked about on Facebook but I don't think I spoke about on the blog.  I bring it up because the Charles County EDC has now mentioned it as well.
As you know the things we say especially on social media can effect businesses we have here and businesses we could get here.  Potential prospects look thru social media posts and speak to residents before they decide to plant a flag here.  If all they hear is negativity they aren't going to come.  So please think before you speak or post.  Every city has its issues but some people tend to make them much larger than they really are.  Take pride in where you live.  Help make it a great place to be.  And tell your kids to do the same. #charlescountyproud #mycharlescounty 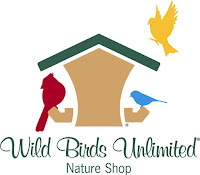 Wild Birds Unlimited will have its grand opening September 11th at the La Plata Plaza Shopping Center next to Target.

Lucianna's Steakhouse is now beginning soft openings at their location at 3331 Plaza Way in Waldorf behind Bob Evan's Restaurant.  Reservations are suggested. 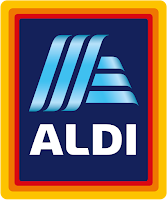 Aldi is now open in Clinton, MD at The Landing at Woodyard.

Chick fil a has almost completed construction in the same shopping center. 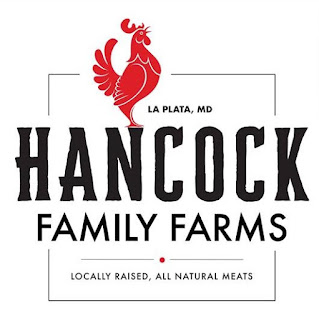 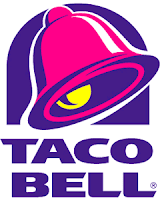 Taco Bell is now open at the Shoppes at Apple Greene in Dunkirk, MD

Southern Tire and Auto Centers has opened a new location at 131 St. Patrick's Drive in Waldorf. 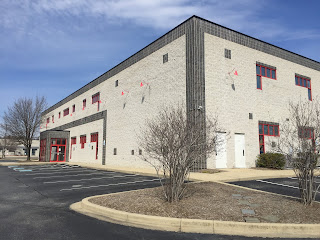 The Waldorf Senior and Recreational Center is now open at 90 Post Office Road.