UPDATE 7-21-16 The Walmart plan has been killed. It is not happening.
Here are a few of the concept pics for the new super center that is planned.  Walmart and the property owners are still in with the board of appeals on this project going back and forth with changes to design and impacts to surrounding homes, etc.  Even how the building would effect home values.  As you can see they want them to put fake windows on the back of the building to make it look less ugly.  This may be one of the fanciest Wal-Marts ever built.  If it gets built. 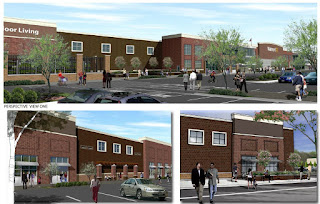 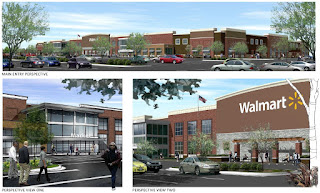 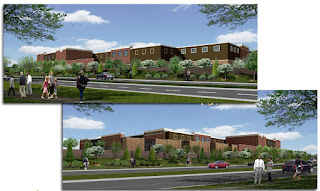 UPDATE: Ive added a pic of the area where this will go: 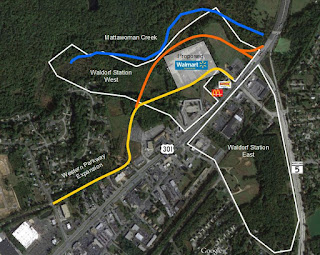 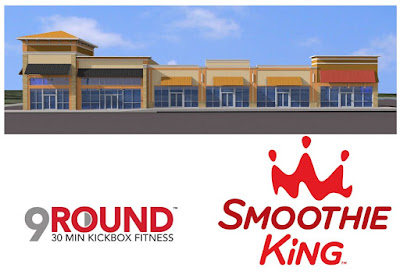 The first two leases have been signed for the new 2875 Crain Highway Retail Center that was formerly American Hardware in Waldorf.  Smoothie King and 9 Round Kickboxing will move in next year once renovations are complete.  I have another great tenant in the lease process and will announce once its complete.  We still have room for more tenants and end cap space is available.

Georges Barbecue will take over unit 234 the former Qdoba space next to Gamestop.  They currently have a location in Indian Head.  We represented them for this lease.
EDIT: Georges new restaurant will be called Spoon's Korean and American BBQ

Bollywood Masala Indian restaurant has signed a lease at unit 120.  It will be located next to the Neibauer Dental offices.

Look for them to open in early 2016.  I will try to get better dates once construction has begun.