Burlington will be moving its store over to the old Sports Authority space in Waldorf Shoppers World.  The new space fits their new store model so they will be very happy there.  The old space will be split up to make it easier to lease.  I know of one tenant that is in the process of signing a lease so that will be announced shortly.  UPDATE: now open in new space.

Sweet Frog has opened in their new location in La Plata at Rosewick Crossing Shopping Center. 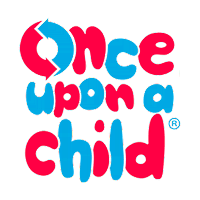 Once Upon a Child has opened in the Waldorf Marketplace next to Fosters Grill. 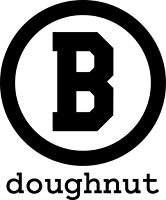 B Donuts will be opening their first location in Southern Maryland in the new Baldus retail building in La Plata by Burger King. 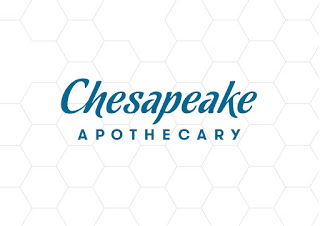 Chesapeake Apothecary has opened in White Plains in the former Pottery Building next to the Moose Lodge.

Super Beauty has opened in the Waldorf Marketplace in the former furniture space.

Huntington Learning Center and Domino's Pizza will be opening in the small retail building in front of the Wildewood Shopping Center in St. Marys.

The Shops at Piney Church will be a new strip center at the corner of Billingsley Road and Piney Church Road in St. Charles across the street from the Blue Crabs Sign.  There will be a 7-11 with gas station, two different hair salons, nail salon and a Ledo's Pizza.  Tenants are starting their interior fit outs now.
Posted by Chris Shasho at 5:05 PM 19 comments: