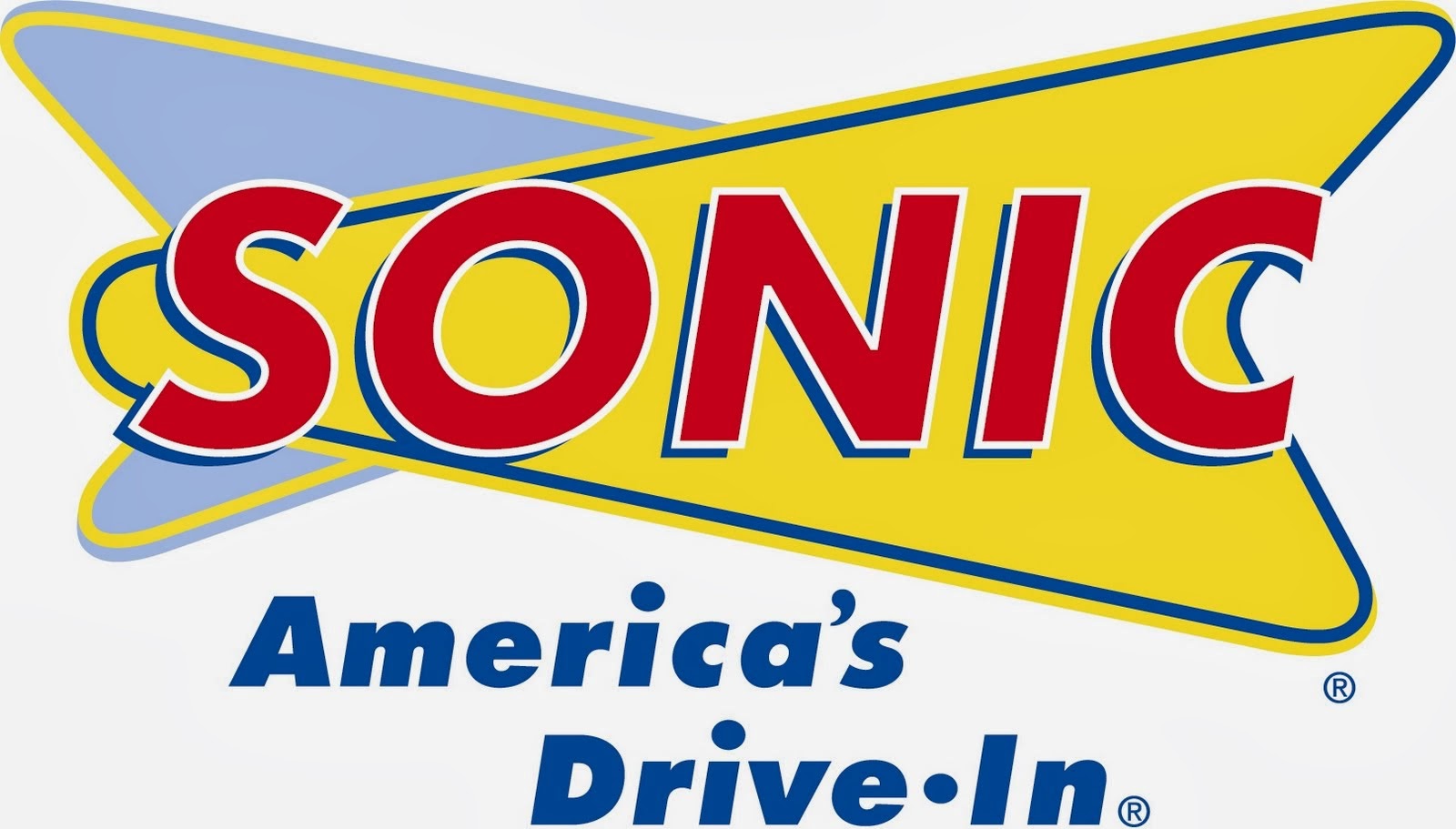 The Sonic for Waldorf will go at the corner of Route 301 South and Mattawoman Drive in Pinefield.
This is the location of the old Exxon station.  It will have to go thru a approval process to do the drive thru.  It will take a year or so to go thru the system so its not a completely done deal just yet.  Another location is planned in Charles County.  Updates as I get them.

UPDATE 12/11/14 - Sonic drive thru approved by county for Waldorf location.

UPDATE 1/8/15 - Sonic will have two drive thru lanes and indoor seating.  Projected opening is Fall 2015.

UPDATE 12/2/15 - Site has been cleared and they are shooting for a early 2016 opening.  They are now hiring on the sonic website.

Fuddruckers has finally opened at the Brandywine Crossing Shopping Center.  Hanabi Japanese Grill and Bar opened later on the 22nd of November.  Carolina Kitchen is still on the way.