Hello February!  Seems to be a mix of warm and cold weather going on.  Its really messing with my head.  Cant wait till Spring!  Business continues to be good so hopefully that trend continues.  Southern Maryland is the best place to live! 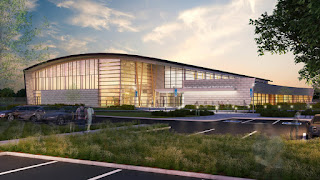 The Southern Area Aquatics and Recreation Complex will have its grand opening on February 29 at 1:00 p.m. It is located in Brandywine at 13601 Missouri Avenue.

The Circle K owners say they will start construction of their new location in Allens Fresh next to the Town and Country Motel this March.

Looks like we are going to loose one of our anchor tenants at the Mall.  Sears has announced the closing of the Waldorf location by mid April.  Sears is also closing stores in Baltimore and Annapolis at the same time.

Vocelli Pizza will be taking over the former Jerry's Subs space in the La Plata Village Shopping Center at 56 Drury Drive.  Look for an early spring opening date. 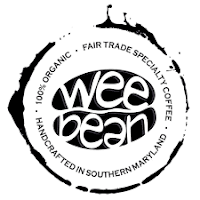 Wee Bean Cafe will take over the former Pancakes Plus building in La Plata.  6580 Crain Highway.

American Burger Company will take over the Five Guys Burgers space in La Plata once they move to their new location next to Panera Bread.  Still waiting to see which american burger group it is because there are a couple.

Horizon Family Dental Care coming soon to the La Plata Plaza next to Panera and the new location for Five Guys Burgers. 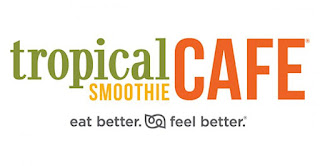 Tropical Smoothie Cafe will be coming to the Fox Run Shopping Center in Prince Frederick.  It will be located on a new retail building located out in front of the former K Mart.  Besides the cafe there will be four other spaces for more stores.  Leases are pending on them so information is not out to the public yet.

Tropical Smoothie Cafe will also be coming to the new Brandywine Village Center which is to be built in front of the Chadds Ford Residential development in Brandywine, MD